Disclaimer: This article was originally posted on Cure Leukaemia's website. All rights belong to respective owners...

Cure Leukaemia have turned the tables on leading Birmingham business Culture Recruitment – by ‘recruiting’ their co-founders to get in the saddle for this year’s London 2 Paris ride during Blood Cancer Awareness Month. And directors Laurence Sidwell, Jamie Wills and Leanne Perry have gone that one pedal further by agreeing that Culture, based in the same office building at iHub in Colmore Gate, will sponsor the final day of cycling from Beauvais to Paris, and the team of physios/masseurs from Roadside Therapy at the event which runs from September 12-15.

The lead sponsors for each day of the event have now been announced, with London to Calais on day one backed by protein supplement whey’d, and day two – Calais to Abbeville – by long-term Cure Leukaemia supporters Rudell the Jewellers. Day three, from Abbeville to Beauvais, has been sponsored by Honky, an architectural and interior design practice, whilst Crewe-based caboodle technology, are sponsoring the kit being worn by the back-up crew. Both Laurence and Jamie are new to the world of cycling, but are certainly relishing the challenge of tackling the 500-kilometre closed-road experience alongside riders of so many different ages and abilities. And they will certainly be well-equipped for the task ahead, having purchased new bikes from Ribble Cycles, based in the Mailbox, official bike partner of Velo Birmingham and Midlands and fellow supporters of Cure Leukaemia.

“It is going to be quite a challenge but one we are bang up for,” said Laurence. “Even calling myself a beginner is a little bit ambitious – I’d probably say I am somewhere below that. “I have struggled with fitness over the years so this is a great personal challenge to get in shape, as well as giving something back, alongside our values, to a charity which we strongly believe in which is doing so much in the battle against this horrendous disease.”

Jamie, who was on the books of West Bromwich Albion as a young professional footballer, added:

“If you are talking about cycling experience, then mine extends to a bit of riding around the local park with my six-year-old son out-pacing me! “But as Laurence said, this is a fantastic way for us to get fit whilst doing something really worthwhile in support of such an innovative charity. “The stories that we have seen from the patients who took part last year have been incredibly inspiring and puts everything in perspective for us.” 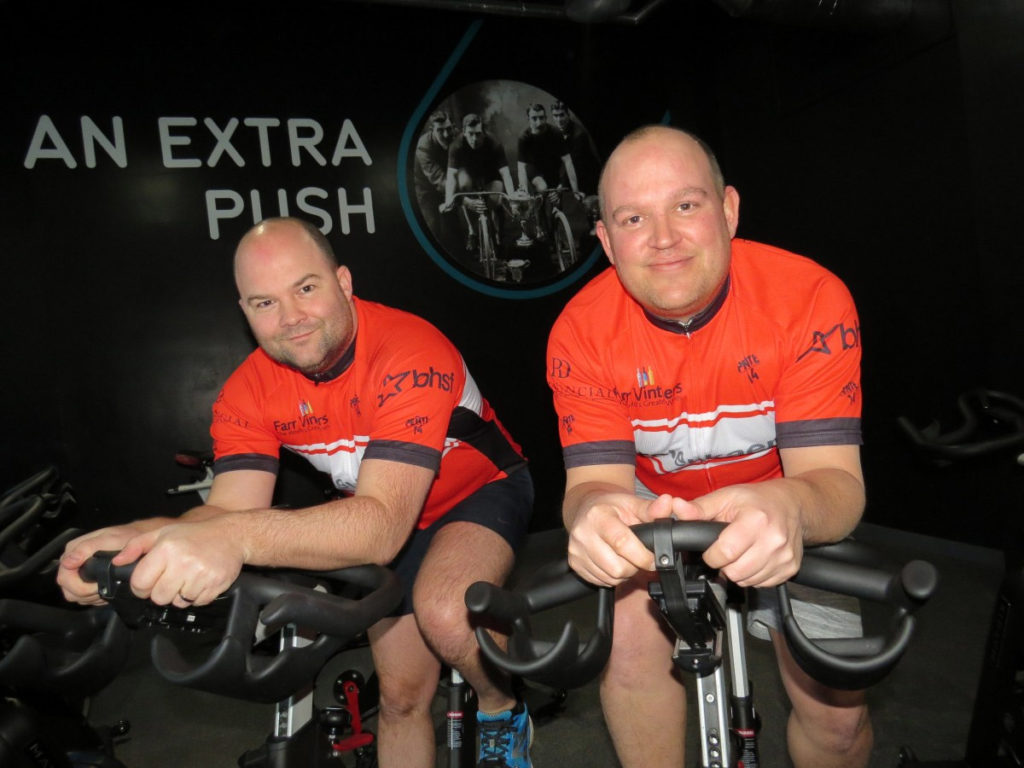 Cure Leukaemia are keen to encourage more female cyclists to take part in the event and Leanne is relishing the challenge:

“I can’t wait to test myself on this event. I’m new to cycling but everything about this event is exciting and I’m looking forward to finishing in Paris wearing the Culture jersey!”

Laurence and Jamie set up Culture after working together for two different national and international companies over a 15-year period, and pride themselves on a talented team of people combining a professional approach with a fun atmosphere away from the office.

“It will definitely be a proud moment for us as a business to see all the cyclists heading towards the Eiffel Tower with the Culture logo on their kit,” added Laurence. “We have a great relationship with Cure Leukaemia, and recruited for their Challenge and Community Events Coordinator role recently, and are delighted to be able to support them in this way.”

The pair would love to pick up as much fundraising as they can to further increase that level of support, and don’t even appear to mind that they have been likened in certain quarters to a famous pair of brothers from the TV soap, EastEnders.

“Yes, we have heard that some people refer to us as the Mitchell brothers, Phil and Grant,” adds Jamie. “I guess it could be worse so we will take it, as long as people realise I’m the better looking one!” 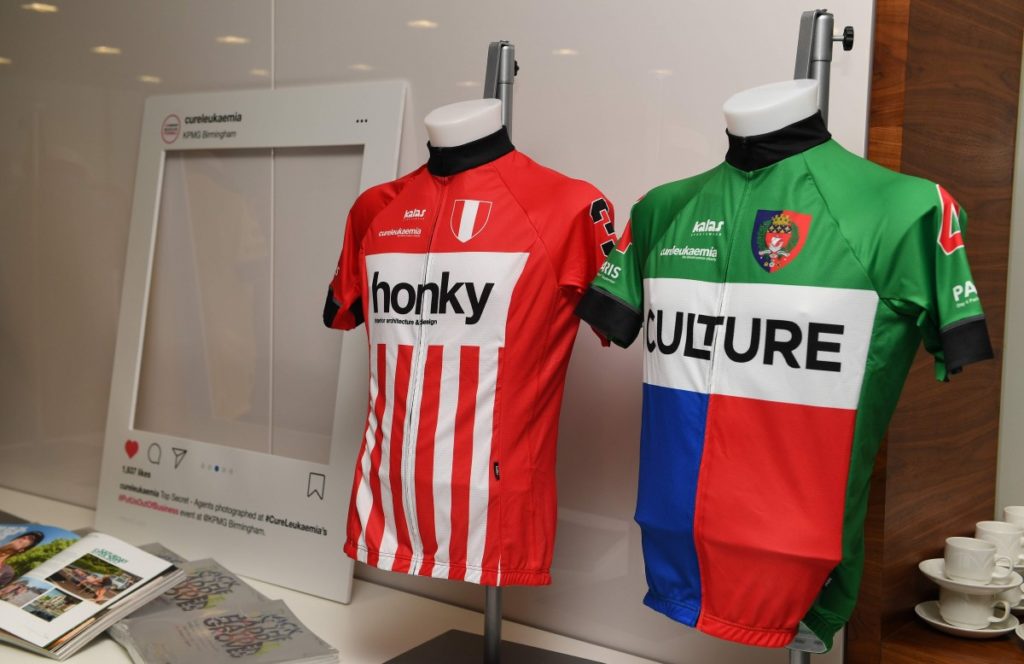 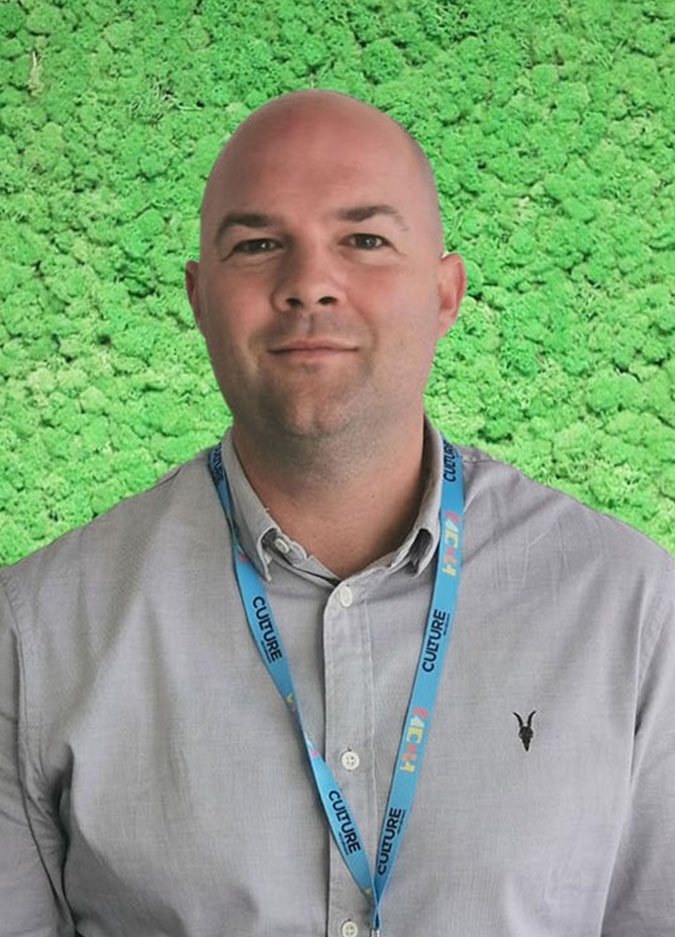 2nd October Life as a newbie
14th October The power of sharing!
8th January Watch out 2019, I’m coming for you…